Former Portuguese counter, cradle of the Bemihisatra kingdom, sacred place of the Sakalava, then house of force, the island of Nosy Lava left many vestiges of the past.

Former Portuguese counter, cradle of the Bemihisatra kingdom, sacred place of the Sakalava, then house of force, the island of Nosy Lava left many vestiges of the past.
During the pre-colonial period, every year, Malagasy people in general, and Sakalava in particular, practice Fanjavamitsaka, a ritual ceremony in Nosy Lava. This custom consists in venerating the tombs of the royal dynasty Bemihisatra. For generations, the cult of ancestors has taken an important place among the Sakalava.  According to historian Gabin Tsilavinjara, “the ceremony represents the temporal and spiritual power of the King’s authority and the nobility of the dynasty.” It is an opportunity for descendants to honour their ancestors. During colonization, this custom continued to persist. However, the rites were less and less followed, all the more so since the colonists tried to inculcate their culture by instituting assimilationist policy. Once Governor General, Albert Jean George Marie Louis Picquié built a house of force on the sacred island of Sakalava.The place of worship was transformed into a large prison. Indeed, the colonial administration completely desecrated the island. From 1911 to 1945, Nosy Lava’s house of force began by welcoming outlaws, murderers and criminals.After the March 1947 uprising, anti-colonialists were transferred to Nosy Lava. From then on, Nosy Lava’s barbed wire sheltered political prisoners until 1971. In May 1972, during the student demonstration, the government of the day imprisoned the students and transferred them to Nosy Lava. In the 1990s, with the resupply of detainees costing the administration dearly, the warden at the time decided to release the detainees during the day so they could find food for themselves.This day parole allowed the prisoners to mingle with the population and even for some to found families.
The last two detainees were officially released on presidential pardon in March 2020 ( see article in the Madagascar Express https://lexpress.mg/29/04/2020/nosy-lava-deux-condamnes-a-perpetuite-liberes/) 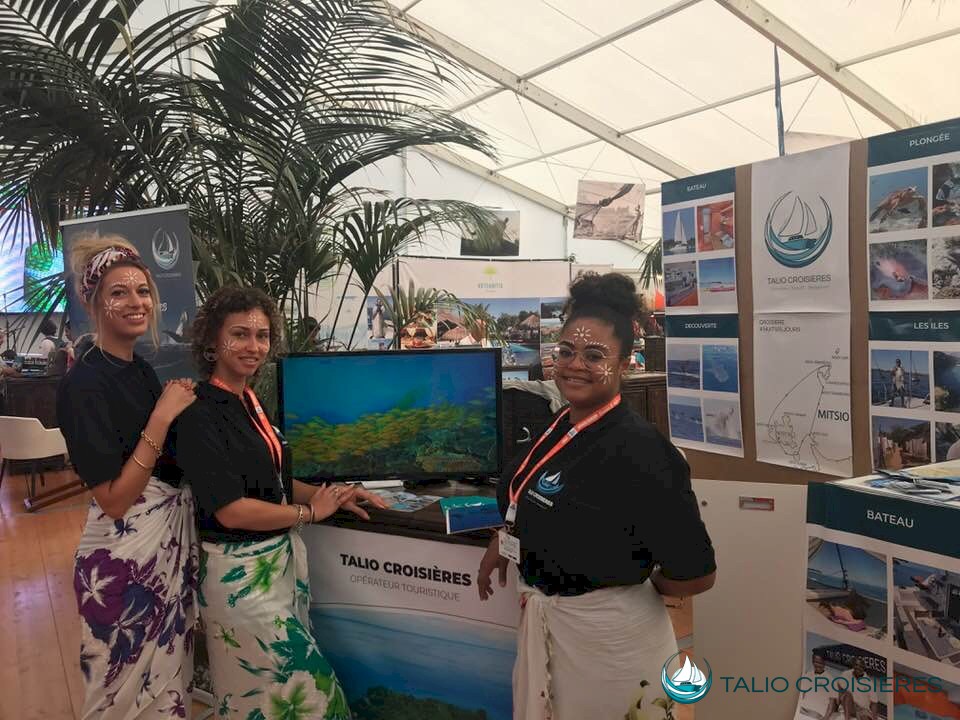 Talio cruises at the grand pavois

This year the Grand Pavois de la Rochelle to the honor of welcoming Madagascar as guest of honor.
Read the article

Discovery of sailing for children of NOSY Be
Read the article 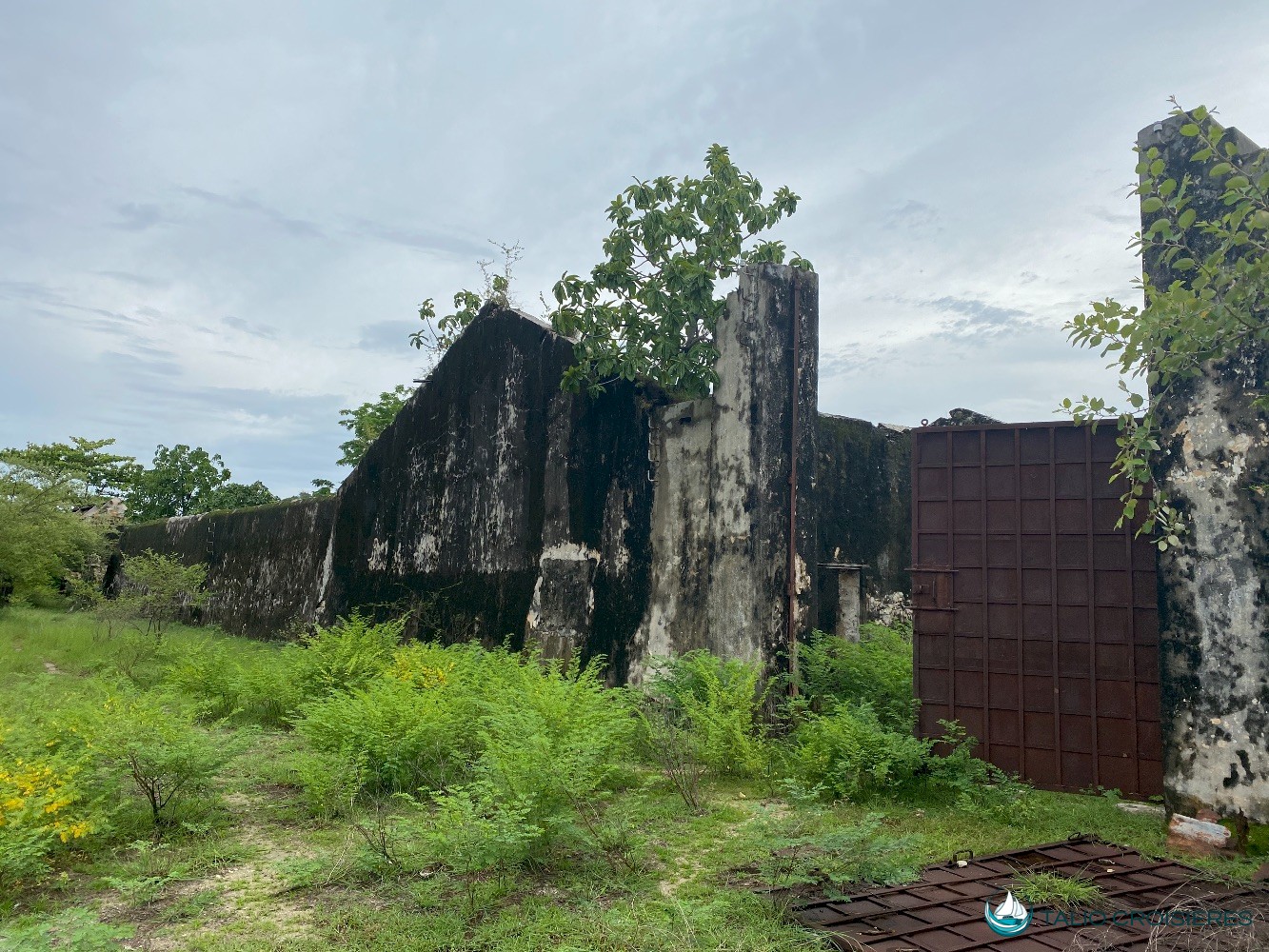 Former Portuguese counter, cradle of the Bemihisatra kingdom, sacred place of the Sakalava, then house of force, the island of Nosy Lava left many vestiges of the past.
Read the article